Gardening Is a Dream Come True in Subtropical Pensacola

Located along the Florida Panhandle, Pensacola is a unique place for businesses. It has a population of around 52,000. The city’s most famous landmark is the Naval Air Station Pensacola, which happens to be located in Warrington to the south. Compared to most cities, Pensacola’s urban landscape is relatively flat, with the tallest building, the Crowne Plaza Grand Hotel, standing at 146 feet. With subtropical weather, the city has varied plant life, and commercial landscaping services in Pensacola are much needed.

Not the Typical Florida Weather

When people think of Florida, they imagine the sun, surf and white beaches. What they do not imagine is snow in Florida. Pensacola has the occasional snowfall. It is not often and does not happen every year, but snow does fall every few years. There was snow on December 9, 2017, and prior to that, it also snowed on February 12, 2010. Freezing temperatures occur an average of 13.7 nights per year.

Pensacola has outstanding white sand beaches. Unlike the Atlantic coast, the Gulf of Mexico coast has less traffic and tourists. There are still plenty who go here from around the world, but not in the quantities of the more famous beaches of Eastern Florida. The beaches are still a tourist attraction but no longer as much as it was before Hurricane Katrina. The flow of tourists from Alabama, Mississippi and Louisiana lessened after Katrina.

The city is blessed with a humid subtropical climate. Summer has temperatures in the 70s to 90s °F. Its winter temperatures are from the 40s to 60s °F. This mild weather is great for growing plants and trees. The city has taken advantage of the weather with parks and landscapes. The landscaping is year-round with mild weather. The main obstacle to great gardens is the chance of heavy rains and hurricanes, as well as the sudden frosts in winter.

There are small local family-run farms that produce organic foods. There are also plenty of flower farms and specialty farms, which produce goat’s milk, beef, poultry, lamb and pork. There is even a farm where you can buy a live steer, which they would bring to the meat processor for you. 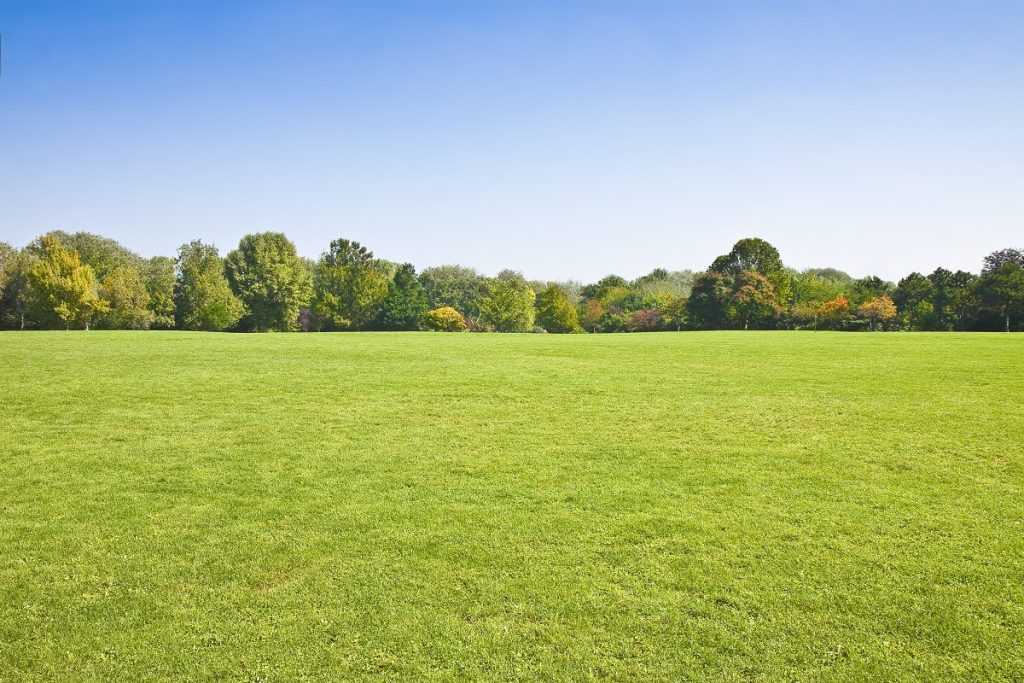 Pensacola is not a very urbanized environment. It is small enough to have low-rise buildings dotting the city. It also has beaches within a short drive, as well as farms of all kinds. The city is part of the Pensacola Metropolitan Statistical Area, which has a population of around 402,000. Besides Pensacola, other incorporated cities in the MSA are Milton, Gulf Breeze, Century and Jay. Other communities in the MSA with large populations include Navarre, Warrington, Cantonment and Perdido Beach.

Gardening and landscaping are relatively easy to do in a tropical or subtropical climate. Unlike communities with a temperate climate, gardening and landscaping are year-round activities. Dedicated gardeners and landscapers would consider this a paradise. They can have free rein over their gardens at any time of the year. This also allows people to have more creative freedom in choosing what to plant, and how to arrange their gardens. Office landscaping services also have better options with what they can do. Their only concerns would be an early frost and the occasional hurricanes.

Previous Post
Flying to Manila? Here’s How to Get Around the City
Next Post
How to Maximise Your Visit to Singapore’s Night Safari