Chilean Patagonia is one of the most desolate regions on earth. Glaciers and mountainous peaks in the far north, mist-covered fjords in the southernmost tip, and steppe-like plains and salt basins that stretch into the Andes. Punta Arenas, the region’s capital city, is home to merely 127,454 people, while Clarence Island, its third most habitable area, is home to five.

Despite the low population density, the region’s mélange of snowcapped mountains, scenic plateaus, rugged coastlines, thick rainforests, mirror-like lakes, and abundant wildlife draws in adventurers of all kinds. A mix of adrenaline junkies, serious mountaineers, romantics, and jetsetters looking for a taste of what it’s like to be at the end of the world. These travelers would head for the usual destinations, like the GlaciarPerito Moreno, Torres del Paine and Los Alerces National Parks, and its handful of rocky islands accessible by boat.

But the region’s vast, windswept stretches of barren lands in the Pali-Aike National Park is mecca to a certain kind of traveler. At 5,030 hectares, the park’s name quite literally means The Desolate Place in native tongue. But despite its apparent bleakness, the area teems with dozens of species of birds unique to Patagonia. Birders from across the globe come to see the passerines, pallid peregrines, flamingos, Magellan geese, waders, buff-necked ibises, and birds of prey.

From the timid Magellanic snipe to the imposing carrion hawk, bird life in this charred abyss is unparalleled.

There are over 460 species of birds squeezed in the untamed west coast of Patagonia. 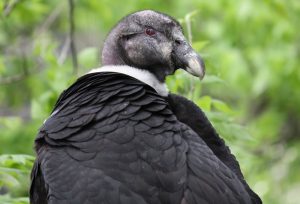 Circling the fabled Torres del Paine or above the milky Laguna Armaga is the majestic Andean condor. A bird of prey and member of the vulture family, this impressive bird swoops down to the valley to feast on the carcasses of a puma’s guanaco kill.

This beautiful waterfowl is the largest native to the southern half of South America. Its plumage is an immaculate white that sharply contrasts with its velvety black neck and scarlet, double-lobed knob. It inhabits the wetlands of Chilean Patagonia – a true charismatic spectacle.

This ibis owes its name to the patch of black skin circling its eye and throat and its long, black bill, which is characteristic to most ibises around the world. Making a sharp contrast to its black face is its vibrant red irises and bright yellow plumage, which often camouflages with the region’s vast expanse of desiccated grass. 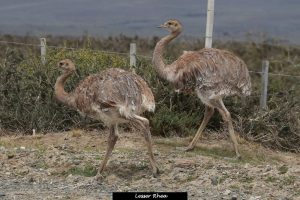 This brownish-grey lesser rhea is a large, flightless bird belonging to the group ratites. Also known as Darwin’s Rhea, the bird is commonly found in the open scrub in the grasslands of Patagonia, as well as in the area’s brushlands and marshland. This quiet, elusive, and wary smaller rhea played an important role in cementing Charles Darwin’s idea that species were not created in a fixed form, given the vast difference between the bigger rheas in the northern part of the continent and the smaller rheas in the south.

The Magellanic woodpecker is easy to distinguish but hard to spot due to its rapid and erratic movements. But with the help of a guide, you can chance upon this small bird in the forests of Bernardo O’Higgins National Park or along the Beagle channel in Magallanes. The bird has a shiny black body with a white underwig patch, a yellow iris, and a white “V” on its back.

Despite its relatively smaller size and wing span compared to other birds of prey, the southern caracara is an aggressive, merciless hunter. This distinctive raptor preys on young birds and birds’ eggs, snakes, small mammals, and even newborn lambs. You can also spot it at carrion with vultures, or in agricultural land, grasslands, open forest and fields, and lowlands across Patagonia. 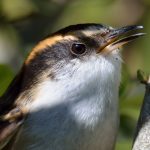 A dweller of Patagonia’s temperate forests where it feeds on insects, the thorn-tailed rayadito has a blackish-brown crown, rufous tips, and buff and black wing pattern. Its thin, dry trill blends in with the noisy flocks they cohabit with.

Like most passerines, long-tailed meadowlarks live in pairs or small groups and forage on the ground for seeds, small bulbs of wild plants, beetles, and small insects. You can easily spot them perching in rocks, on top of shrubs, or out in the open on fence posts. They are also common in damp meadows, steppes, farmland, and livestock pastures.

Patagonia’s avian spectacle extends to the evening. Common in the Pingo Valley in Torres del Paine, the rufous-legged owl takes up residence in rainforests and dense woods. Its call is sonorous and its appearance similar to other Strixowls. What sets it apart is its rufous-brown crown, orange-rufous leg, and dark eyes.

From Punta Arenas and Chiloe Island, to Ushuaia and Peninsula Valdes, Magellanic penguins are the most widespread breeds found across Chilean and Argentinian Patagonia. But it’s also home to four more species of penguins – the Humboldt, Gentoo, King, and Rockhopper. You can spot them on day trips to rocky hillside nests, cruises through fjords in the Tucker Islets, boat landings at giant colonies. You can even walk among Magellanic penguins in Isla Magdalena.

Patagonia is truly a paradise for the bird curious. While it’s now much easier to access, it still can be a hostile environment for people during certain times of the year. Some idyllic locations may be the perfect territory for birds, but are not tourist spots for a reason. It’s highly advised to get on a guided birding tour, as it will give you the best advantage to spot a lot of different bird species in the safest way possible. While on a trail, be respectful of fellow birders or hikers, to birds and other wildlife, and, of course, the environment. And don’t the forget the cardinal rule of birding – be patient and observe birds in their natural surroundings and way of life. In other words, no chasing them through the forest or using audio recordings to get their attention.

For tourists, Chilean Patagonia may be known as the end of the world, but for locals and wildlife, it is home. Set out on your next avian adventure and see the wonders of the world’s remaining frontiers.

Previous Post
Chefs Rethinking the Flavors of South America: From the Coast to the Andes
Next Post
Making Every Second Count on Easter Island 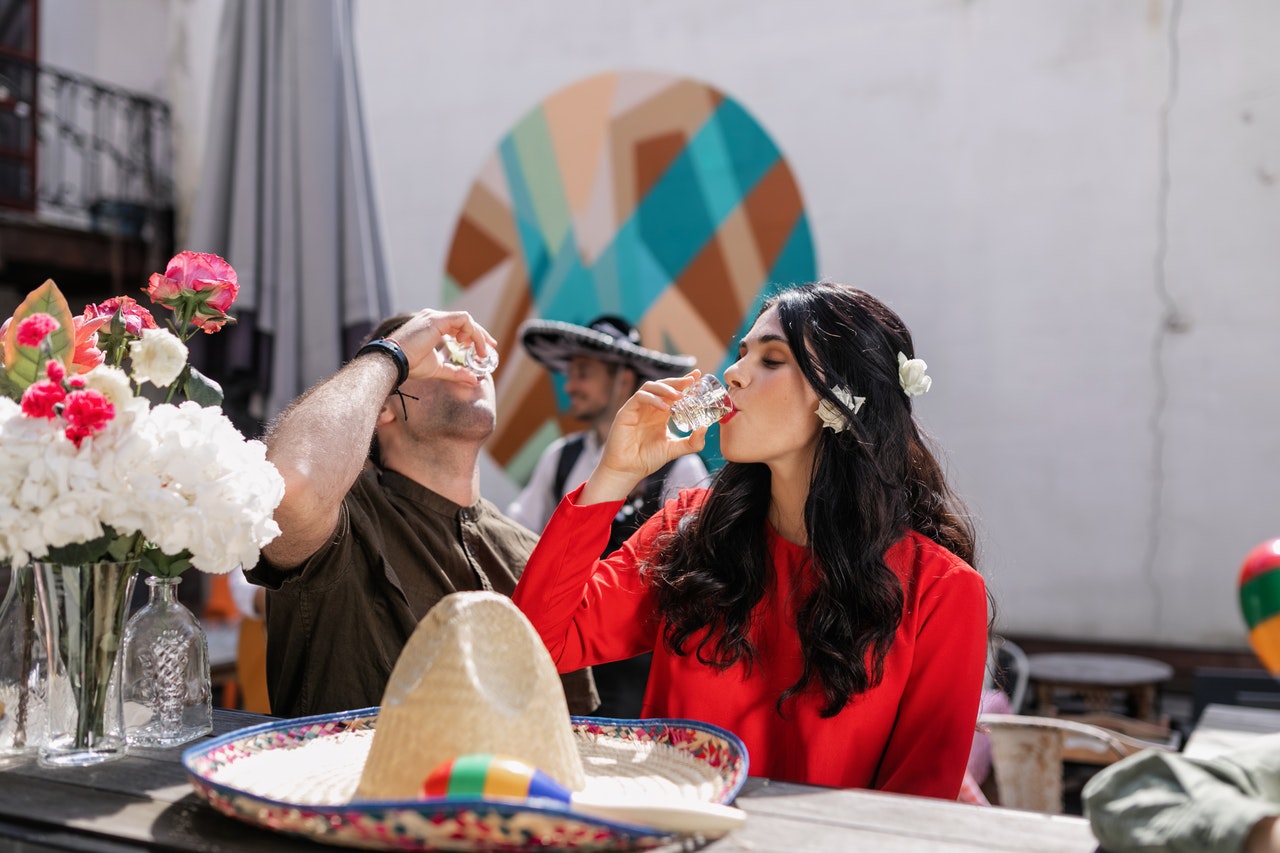